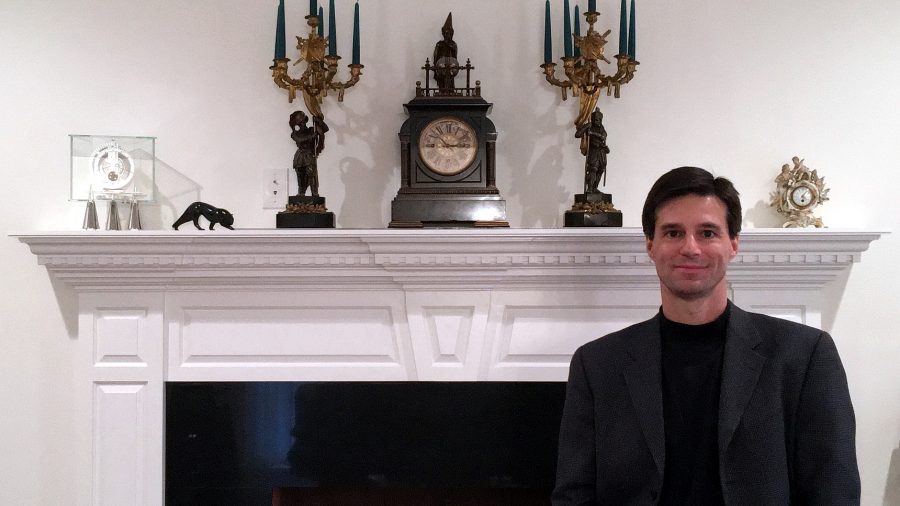 Friends often remark that Francisco is a study in contradictions.

Listening to him speak you’d think he’s 100% American, not a trace of an accent. Yet he was born in Spain, raised in Brazil and he’s fluent in 3 languages. Looking at his resume you might think he’s a typical corporate wonk. Yet he’s totally entrepreneurial and liberal in nature. And upon meeting him you might think he’s introverted or aloof, but later you’ll discover he’s extraordinarily insightful with a torrent of ideas you can’t shut up.

He’s an unusual specimen, but that’s part of his charm. Francisco brings a broad-based, colorful and pragmatic approach to everything he does.

As for business and marketing, he’s an obsessive perfectionist who does it all: he analyzes, formulates, plans, recommends, codes, writes, presents, persuades, sells, implements, executes. And what he doesn’t know he always figures out. A true Renaissance man with an instinctive disregard for overhead and inefficiency.

Basically, Francisco is about getting the right things done, and done right.

And You May Ask Yourself – Well, How Did I Get Here?

Francisco is a software engineer by training but also a Wharton MBA and former McKinsey consultant where he focused on market research and marketing strategy.

After McKinsey Francisco worked at XcelleNet for five years as Software Alliances Manager and Director of Advanced Systems, an amazing experience during which XcelleNet quintupled in size and launched a successful IPO. Later Francisco joined MediaOcean as Vice President of Corporate Development for three years, leading to a successful acquisition by Donovan Data Systems in 2002.

In 2003 Francisco founded Navarra Solutions Group to focus on the emerging Integrated Marketing Management (IMM) space. He formed a business partnership with SmartPath which later evolved into a great relationship with Aprimo (that continues to this day). During a 4-year period his team developed workflow solutions for several Fortune 100 companies, including the 2nd largest home improvement retailer and a national advertising agency. In 2007 Francisco merged his team with TopRight where he continued as Principal and led a series of projects including a 2-year effort to automate content review, approval and compliance for a $20B pharmaceutical.

Francisco is one of those rare individuals with the technical depth and business breadth necessary to help companies understand not only the “how”, but more importantly the “what” and “why” surrounding marketing technology and e-commerce solutions.

Francisco is a citizen of both Spain and the USA and is fluent in English, Spanish and Portuguese. He was born in Madrid and lived in Brasilia from ages 10-18. He now lives in Atlanta but spends as much time as possible in New York, his favorite city in the world. Francisco likes to run and work out and he’s a rabid Nine Inch Nails fan who’ll travel to the end of the earth to see a great show.

Francisco has an MBA in Finance from The Wharton School and a BA with a double-major in Computer Science and Economics from Brandeis University.