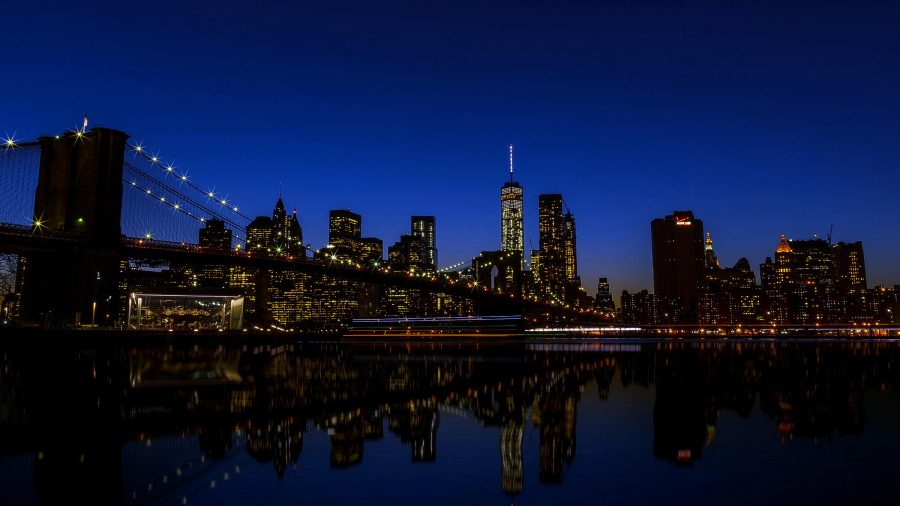 If there’s one thing I’ve realized in all my years in business and marketing it’s that everybody talks a good game but far fewer can actually deliver.

When I started Brutal Business that observation really stuck in my brain.  So I vowed to myself to always strive toward substance, not talk.  The word Brutal was a deliberate challenge to myself – and by extension to my clients – to be brutally honest, brutally direct and brutally focused on getting things done right.

But unfortunately, in many respects marketing has become a game of likeability, not ability.

Maybe it’s because there are no barriers to entry – if you’ve seen a Dos Equis ad on TV or cashed in a $10 coupon at Target then you too can claim to be a marketing expert.  And many do.  They show up and tell you to change the name and get a new logo, then they hire an agency to do what they themselves aren’t able to do.  Instead they spend time Twittering, Facebooking and Instagramming an endless stream of pictures and slogans.  You know, because social media.

Here at Brutal Business I don’t play that game.  For me, ability is where it’s at, and business is what it’s about.  That means two things.

Think Small:  The Ability to Execute

If you think about it, very few businesses – even tech companies – are totally about invention or innovation.  Most are essentially about executing hundreds of smaller tasks with machine-like precision.  They make sure that every link in the chain is done properly else the entire chain breaks down.  That requires an ability to execute at a very detailed level.

As they say, the devil is in the details.  In business it almost always is.  Herb Kelleher, former CEO of Southwest Airlines said it best:

However, just like marketing types talk about logos and identity, many MBA types talk about strategy and big picture.  They spend their days brandishing spreadsheets and PowerPoints while waxing poetic about the clouds above the clouds.  Which is very far removed from the here and now reality of execution.

Herb Kelleher is right:  it’s about executing on the small things.  That requires ability, which in today’s world means mastering the specific tools of the particular trade.  You can’t just talk about it.

And supremely able people don’t.  Picasso didn’t write a creative brief and send it out to an agency to get his paintings done.  He did it himself.  He knew everything there was to know about colors and brush strokes.  That kind of detailed, execution-oriented ability is exactly what enabled him to deliver masterful compositions.

Get Brutal:  The Determination to Get It Right

But focusing on the small stuff alone won’t get you all the way there.  You’ve got to want it, and want it bad.  Ability puts you in the game, but it’s determination that sees you through to the other side.  Basically, determination is the force that propels ability forward.

In today’s landscape you need both.  Ability provides you the detailed insight to know exactly how things can be better, while determination compels you to keep pushing until things actually are better.  It’s a combustible mix that yields conviction with an unstoppable obsession to nail it.

I thank one of my earliest mentors, Dennis Crumpler, for teaching me this lesson in an incredibly pointed way.  He was the founder of a company named XcelleNet and my direct boss at the time.  We had just completed a successful IPO but we were having an episode of major company consternation that was clearly giving him heartburn.  Knowing he could just as easily punt and ride off into the sunset, I asked “why on earth do you keep doing this?”  His reply:

Because I’ve got something to prove, and this time I’m right.

That, in a nutshell, is what it means to get brutal.

So You Want To Get Big?

Now let’s get back to original question I asked in the title of this post.  Although after all this discussion I’m not sure that’s the right question any more.  I mean everybody wants to get big, right?  Of course you do.

The real question is, do you have the burning desire to get big, or as we say in Spanish, the ganas?  It takes a lot of ability, commitment and hands-on execution.  It takes cojones.

Well, let’s get started.  It’s time to kick empty talk and hand-waving to the curb and focus on what really matters instead.  Here at Brutal Business that’s what I do.  So come on, let’s get it together – it’s time to Get Your Brutal On.

Got Ganas? Get Brutal.