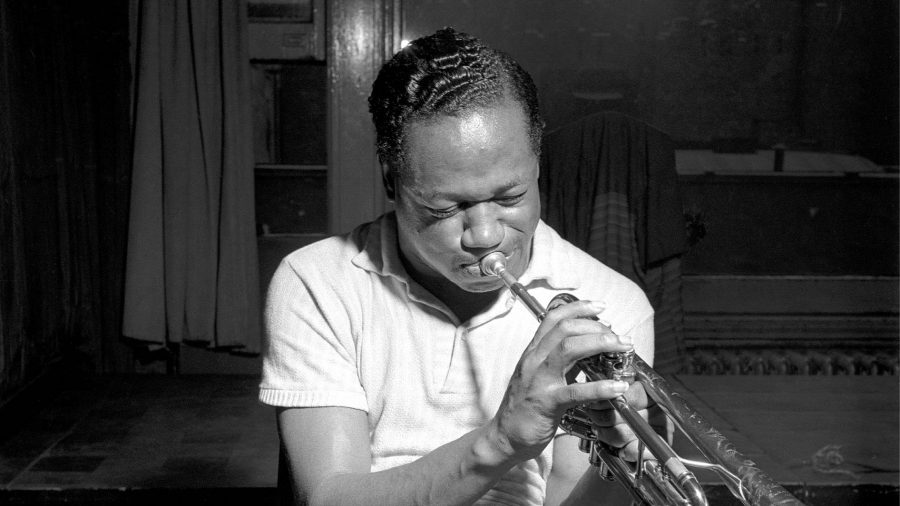 This week WordPress released version 4.4, named “Clifford” in honor of the trumpeter Clifford Brown. In recent years they’ve steadily named major releases after great jazz musicians and I must say:  extra props to WordPress for having such a great naming convention.

As usual, this new release includes a new default theme, Twenty Sixteen, to showcase the platform’s latest capabilities, a nice-to-have even if most of us tend to customize 3rd party themes. Version 4.4 includes other great new features as well.

WordPress now includes native support for the srcset html tag so that appropriate renditions of images, with corresponding resolution, get displayed on the user’s device. This effectively serves up higher resolution versions of images for devices that can handle them, such as retina displays.

Personally, I’ve been using the Retina2X plugin for years and will continue to do so, in fact the plugin has also been enhanced to take advantage of the new srcset capabilities native in WordPress. Retina2X simply allows for more precise image sizing and control for those of us who are especially meticulous about these things.  For most people, however, the new responsive capabilities of WordPress should be a welcome addition.

Embeds: Now Both Consuming and Publishing

Previously, WordPress supported the ability to embed 3rd party content within posts, e.g. YouTube videos and tweets could be easily dropped into a post and they would automatically receive (i.e. consume) the content and display it in a corresponding display element. WordPress 4.4 expands the list of such content it will receive/consume and embed to include Cloudup, Reddit Comments, ReverbNation, Speaker Deck and VideoPress (for example, the video below is a VideoPress embed).

What’s totally new in 4.4 is that WordPress now acts as a publisher of content, not just a receiver/consumer, so your posts can now be embedded in other WordPress sites and other platforms where they’ll display in a nice display element, like so:

PHP 7: The Easiest WordPress Speed Increase You Can Get

Side Note: PHP 7 and WordPress 4.4 work great together, it’s no coincidence they were released only days apart – try upgrading to PHP 7.

For years now WordPress has provided the ability to define Post Meta, meaning additional fields of information that you can attach to a post. For example, if the post is a product you could add a Price, Size, Weight, SKU, etc. by defining these as Post Meta.

With Term Meta, you can now do the same with WordPress terms which are thing like categories, tags, menu items, etc. So for example, you can now add an icon to a menu item so that it displays in the navigation bar. Or you can add additional  information to better define a particular category.

Up until now plugins achieved these things by molding the other data structures available in WordPress to accommodate their needs. But now they can do it more directly and easily with Term Meta.

This is a long awaited feature, expect to see a lot of clever uses of Term Meta to appear soon in Plugins.

Under the Cover Enhancements: REST API

WordPress 4.4 brings a barrage of fixes, tweaks and improvements to the code base. There’s always continual refinement going on and 4.4 is no exception to that tradition.

Under the cover, the bigger news is that 4.4 now incorporates the REST API directly within WordPress core. This is big news for developers, giving them an easier way to integrate 3rd party applications that take advantage of the REST API with WordPress. Let me try to explain a little further.

An API is short for Application Program Interface. Basically, an API is an agreed upon and standardized way that a particular piece of software can be used by another piece of software. An API defines the rules by which the two shake hands, communicate, transfer data and commands.

The REST API is a particular and specific approach to defining those interaction rules. REST stands for Representational State Transfer.  The REST API defines a methodology that lets software programs talk to each other in as simple a way as possible.  It’s very flexible, yet incorporates certain core characteristics that make it much easier for 3rd party software to interact with WordPress.

In effect, REST API takes WordPress to a new level of openness where other programs can readily integrate with it in ways that are standardized and well known.

On the outside you and I may not see much a difference, but on the inside REST API marks the beginning of a whole new world for WordPress.